The long-haul IPO, which was initially scheduled to take place by the end of the second quarter, is being viewed as urgent, since industry competition is intensifying and private carriers are vying for Vietnam Airlines' passengers.

Vietnam Airlines has valued itself on the basis of two methods and submitted the two proposals to the Ministry of Transport and currently awaits approval of Prime Minister Nguyen Tan Dung.

However, based on international standards, foreign financial advisers have estimated that Vietnam Airlines' value was worth VND57.047 trillion (US$2.7 billion), of which the State capital contributed VND23.493 trillion (US$1.128 billion), as of 31 March, 2013.

Vietnam Airlines' IPO will be the first aviation equitisation in the Southeast Asian country that makes the value determination process more challenging.

In the monthly government meeting held earlier this week, Minister of Transport Dinh La Thang requested the Prime Minister to hasten the process of ratifying Vietnam Airlines' proposal, so that the carrier can finalise its detailed IPO plan.

Vietnam Airlines, an official member of SkyTeam Alliance since June 10, 2010, is the only one left among the six regional main flag carriers that is not publicly listed. In Viet Nam, IPO and listing are separate processes. 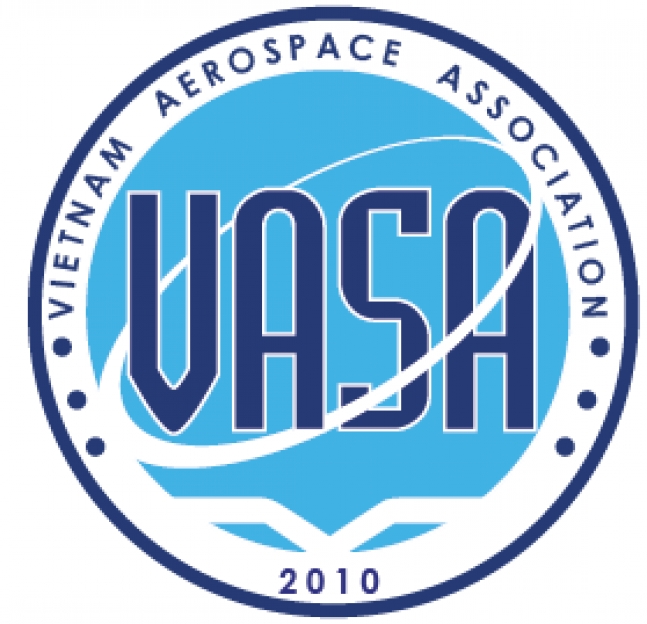